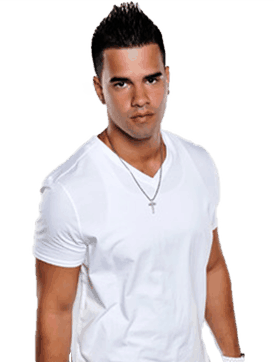 Looking for professional/affordable audio quality from a professional, semi-professional, or home studio? Mr. Mix and Master has the answer! Simply upload your material from anywhere in the world and receive your final track within days after your purchase. We specialize in taking studio files or home recordings and polishing them to match the quality of today’s top 40 records.

Our online mixing and mastering services are provided by Multi-Platinum audio engineer, Vincent A DeLeon. As a musician, Vinny understands the importance of working within budgets and schedules, while still aiming for the best possible quality. We understand how important a great mix and master is when displaying your music, we offer radio quality ready for every mix! 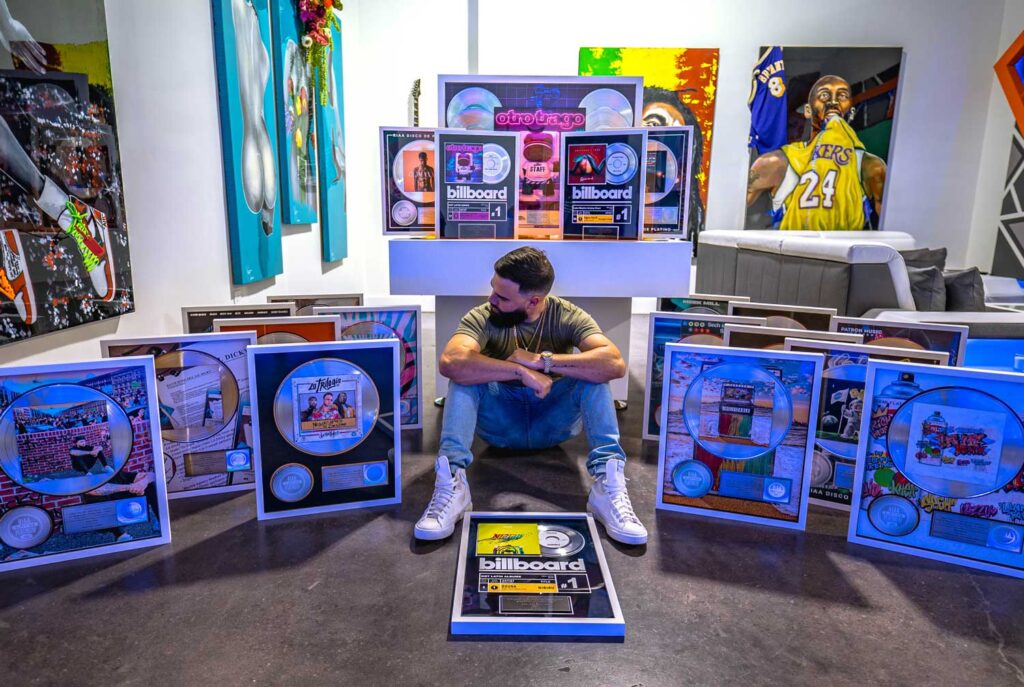 Who is Vinny “Mr Mix and Master” De Leon?

Over the past 20 years, he has made a wild journey from recording in his closet, to engineering live sound shows at the Staples Center and mixing and mastering the best records in recording studios around the world. Vinny is also a multi-platinum mixing and mastering engineer who has had the honor of working with today’s most important names in both the English and Latin music markets across numerous musical genres. 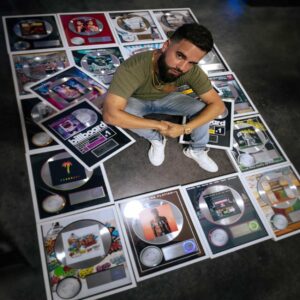 Vincent Andre DeLeon was born on December 15, 1987 … Vinny’s journey began with the dream of being a recording artist at the age of only 12 years old. His passion for music and his commitment to hard work helped him quickly refine the job of recording, writing, organizing, producing, and mixing and mastering.

At 19, he made the conscious decision to concentrate on making successful albums from behind the board and no longer with aspirations to become a recording artist. His joy went from thinking to turning the musical process into a complete production: he enjoyed being the man behind the music and not just the man in the spotlight. Vinny is proud to use a not-so-technical approach to create a unique sound. “If it feels good, it usually sounds good, regardless of gender or language,” Vinny says.

Throughout Vinny’s career, he has built and operated multiple recording facilities. In 2006, Vinny opened MrMixandMaster.com, which is an online mixing and online mastering company that broke the mold of the physical studio and allowed customers to share their music files from anywhere in the world. During his career, he discovered that the market was limited in options and too expensive, which made it almost impossible to succeed for independent artists.

He promised to give back to the independent artist and listed his price to be one the most competitive in the market without sacrificing audio quality. Vinny considers himself the Wal-Mart of the music mixing market, offering a reliable quality product at the best price in its class!

In 2013 Vinny opened the “House of Hits Recording Studio“, which at that time was a home recording studio on the 23rd floor looking towards the lights of the city of Miami, Florida. According to Google, the “House of Hits” is currently ranked as the number one recording studio in Miami, which is considered a very competitive music market. Vinny quickly surpassed his internal studio and built the first recording experience, which includes all aspects of music recording, production and most important engineering.

This facility is not only a high-end recording studio but also has an art gallery and space for frontline events. Vinny says: “Yes, the team is important, but the most important thing is the vibe. We are a modern high-end luxury studio where people not only come to record, but they leave with a hit record. “The House of Hits!”

The Best Prices On Earth 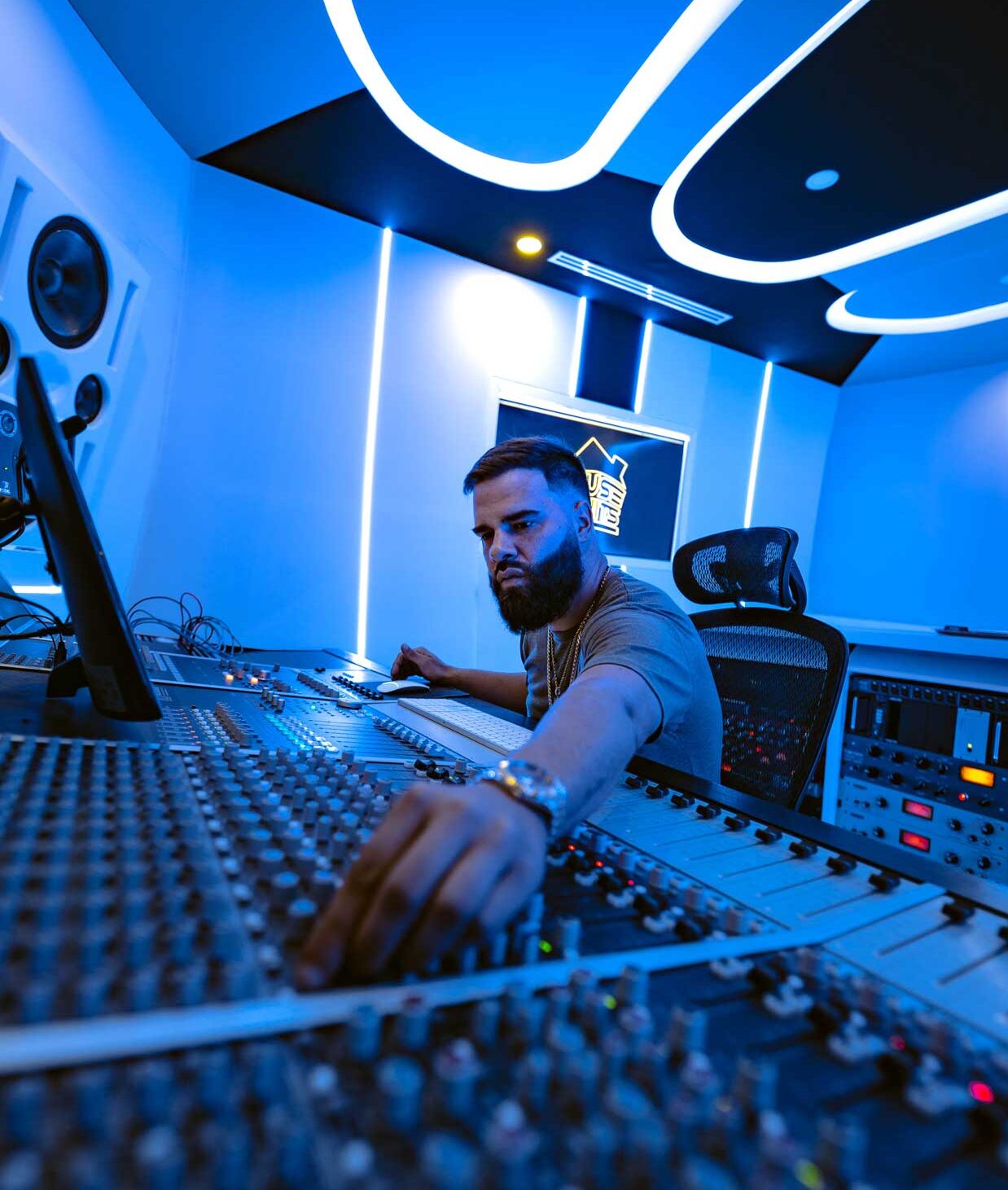 For all music mixing and mastering pricing details please click on arrow.