Home>Mixing Tips >What Does It Cost To Get a Song Professionally Mixed? 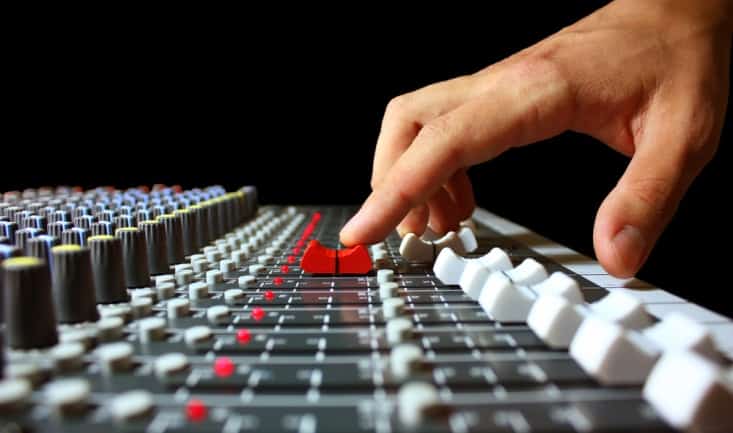 What Does It Cost To Get a Song Professionally Mixed?

What Does It Cost To Get a Song Professionally Mixed?

What music mixing is all about?

The art of music mixing the music industry is more than just adjusting the volume level of vocal tracks and individual instruments. Of course, the whole concept of music lies around volume levels, but the procedure also involves planning, EQ, effects, and automation among other things. Music mixing allows for an incredible change of in sound making your song sound better. Even if you record the track well, without music mixing phase, you will not achieve the kind of sound you want. This mean music mixing is something you can ignore if you want your audience to love your music.

How much does music mixing cost?

The professional cost of music mixing depends on the studio you are using. Financing your track mixing services should be something you need to prepare for from when you start recording your song. Currently, most people budget for the music mixing session beforehand, but budgeting for your mixing session would be difficult if you don’t know the cost. To help you out, here is a rough estimate of what other studios ask for and what we ask for at Mr. Mix and Master by Mr. Vinny D.

All the music mixing is done by Vinny D, AKA Mr. Mix, and Master, world number 1 celebrity engineer. Vinny D has provided mixing services for top artists like Pit Bull, French Montana and Weekend among others. After choosing the music mixing services, you are expected to pay not more than the price reached upon agreement and nothing much.