Progress to us means looking back over the years and realizing how we have grown, our shortcomings and where we can improve.

When we started the journey in the year 2012, we were more like newbies in the game trying to find a sure footing and ensuring we made the right decisions regarding mixing and mastering. Did we fall short? Yes, we did. There were times we did not measure up in our eyes but we kept going. Over the next 7 years, we dedicated ourselves to being better and improving on the areas we needed to adjust. Now in the year 2019, we can gladly say we have made progress and achieved many accomplishments. We are not where we want to be just yet- which is to be a world-renowned studio and online music and mastering company- but we are not where we used to be. 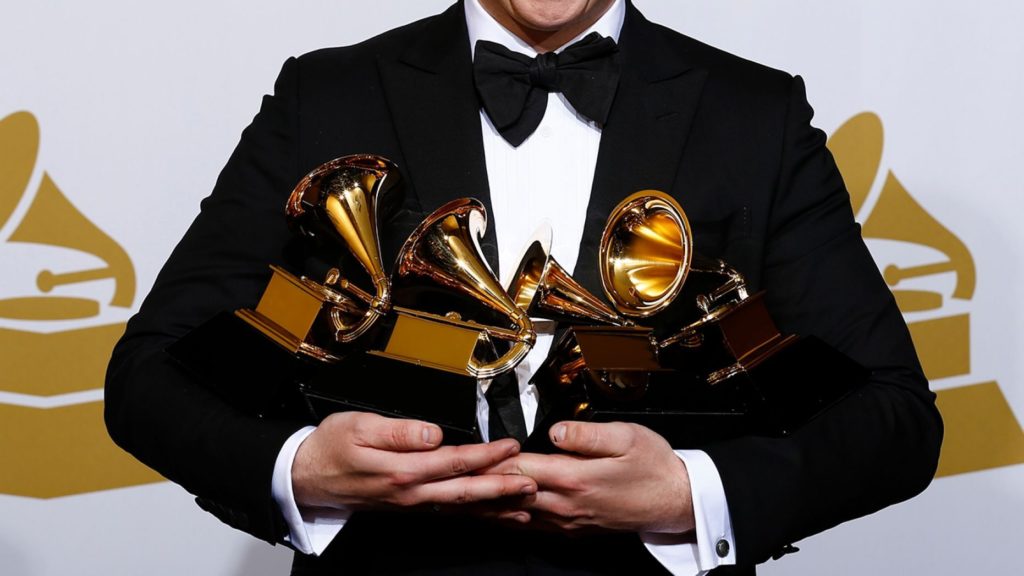 This year 2019 has been good to us and we would love to share some of the things we were able to achieve. One of the biggest achievements this year is our in-house engineer Mr Mix and Master went RIAA Diamond awarded and 30 times multi-platinum for his audio mixing. This for us was a big deal because this proved to us that the years of learning and listening to the needs of the artistes was not a waste. Asides from being multi-platinum, we also were nominated for four Grammy Awards. We are always trying to bring home those gold trophies, time to add on to our production teams previous two.

Some of the amazing things that we have been able to achieve this year alone at MrMixandMaster includes: being nominated in the 2019 Grammy Awards for the following categories:

Some of our clients also went RIAA Certified Platinum: some of them include: Ozuna, Maluma, Bad Bunny, Anuel AA, Nicky Jam, Anitta, Farruko, Sech, Dalex, Justin Quiles, Dimelo Flow, Zion Y Lennox and Bad Bunny. Some of our other major achievements by some of these artistes include:

Furthermore, our client base increased this year. From catering to locals and the big international shots, we were able to cater and deliver to the needs of every musician that came our way. Some of these include but are not limited to: Emenim, Nicki Minaj, Lil Dicky, 2 Chainz, DJ Khalid, Meek Mill, Bebe Rexa, Farruko, Don Omar, among many others. To be able to create and deliver top notch quality service all year round has helped us to see that we have more potential than we initially thought was possible.

Not resting on our oars, we at Mr. Mix and Master are looking to make 2020 a better and more memorable one for us and our clients, that is why we will be opening our new recording studio called the House of Hits. The House of Hits promises to be a studio like no other as it is features not just one recording studio, but multiple recording studios and an art studio. The structure is being built by the number one studio builder in the country Chris Bentley. The House of Hits Recording Experience is going to be the only one of its kind in town,  as it is not only a recording studio but a high-end modern art gallery. Upgrading from our old studio in Midtown Miami to Little River, we are certain that what made us number one on Google will also make us stand out here.

This year was very memorable for us and we could not have achieved any of these if we did not have amazing clients like you cheering and supporting us. Let us make 2020 superb!

Otro Trago Live At The Grammy's