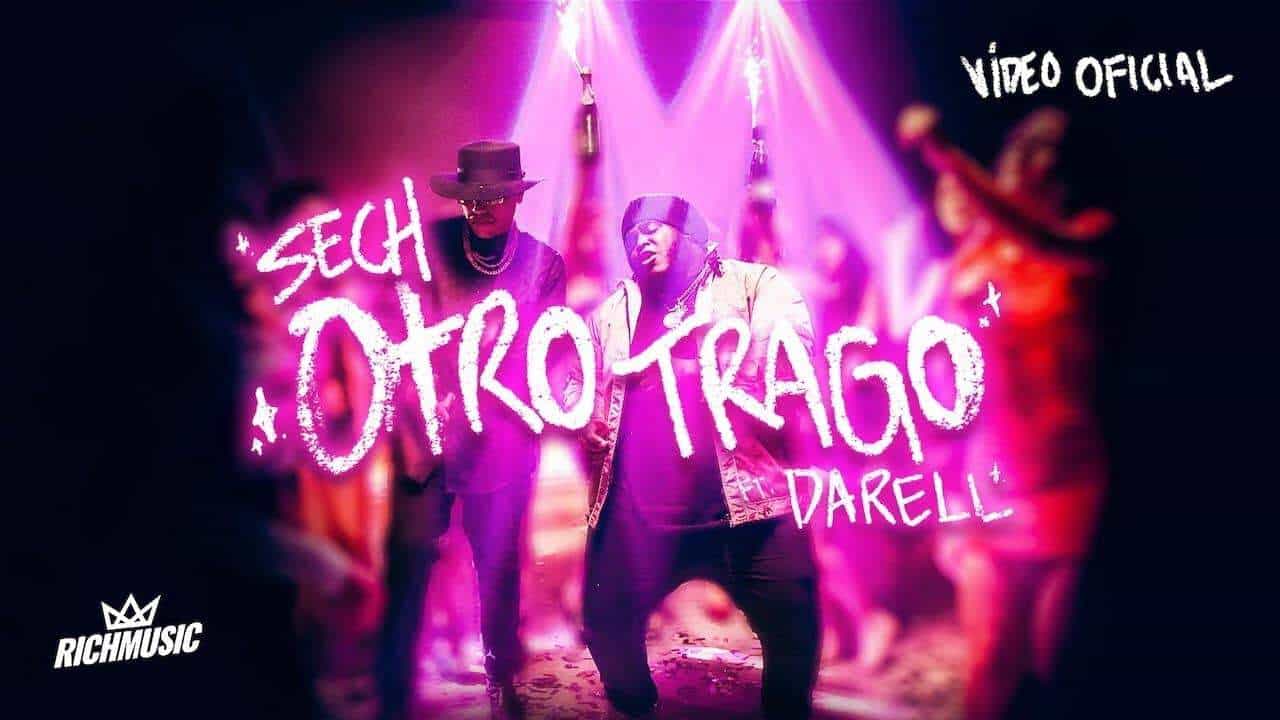 Sech, of course, is the star of Suenos, his album that came out early 2019. What alot of people don’t realize is, there are a handful of players that contributed to the finished product we’re playing in our headphones.  Obvious collaborators like Ozuna and Aunel AA too lesser known entities.  One of those individuals is Vincent DeLeon, who mixed the album and Sech’s hit record Otro Trago featuring Darell.

Vincent Deleon has been mixing songs and albums from some of your favorite artists for almost two decades. He started working in the English market in the early-2000s. After having a lot of success, he moved to the Miami Florida studio House of Hits.  Living in Miami for 11 years, Vinny has crossed over to the Latin market, bringing his patented English sound to the growing genre of Reggaton music. During that span, he’s leant his ear and touch to pretty much everyone.  He has worked with Bad Bunny, J Balvin, Becky G, Nicky Jam, Manuel Torizo, The Weeknd, Future, to the entire Rich Music Label as mixing engineer for Justin Quiles, Dalex, and partner in crime Dimelo Flow.

Despite Vinny’s 17 times platinum accomplishments he has never changed his pricing for his services. Vinny keeps his prices affordable for all musicians on the up and coming. He believes music is for everyone, so he ensures everyone has the best opportunity to become a star.  Vinny has helped so many artist work their way from the ground on up, and it shows in his first class customer service.  For more information on his prices for online music mixing and mastering services click here.