Home>Production Tips >Why Should I Get My Song Mixed and Mastered? 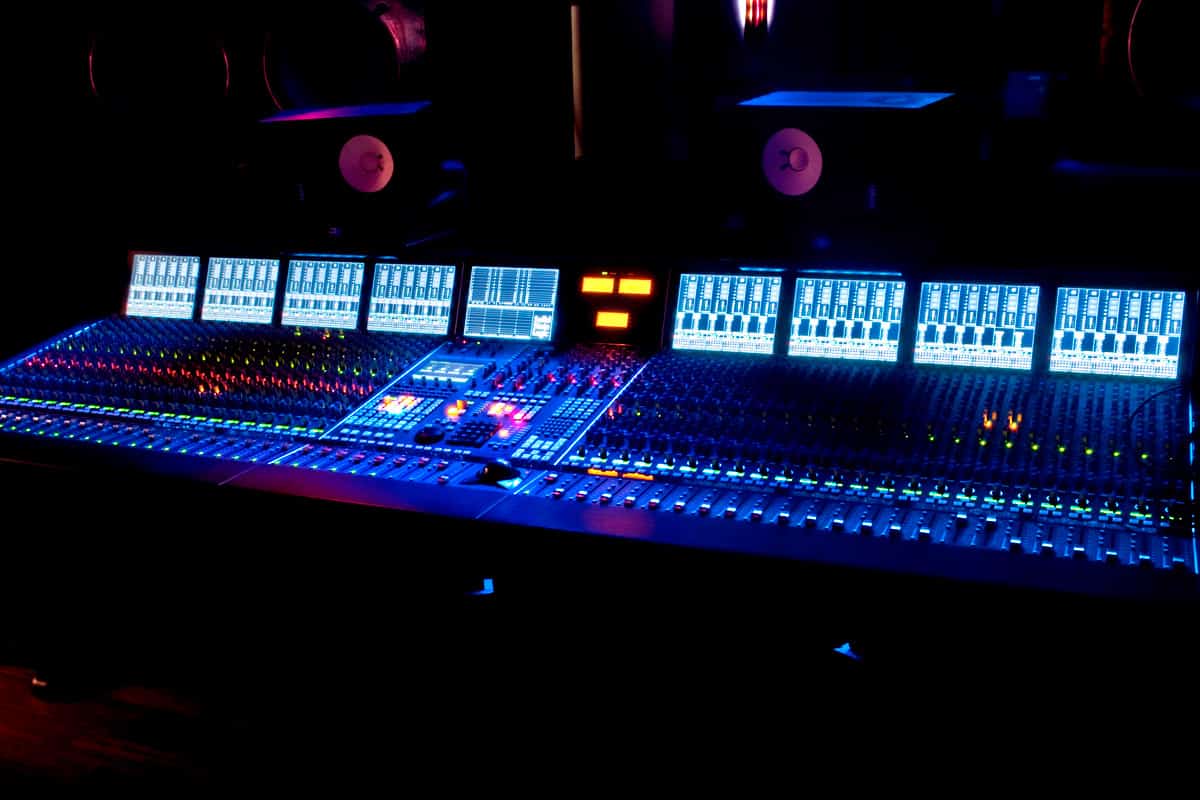 Why Should I Get My Song Mixed and Mastered?

In music recording and music production, audio mixing in the most important things when you want to make your song sound good. Which is the main reason any recording artist should get their song mixed. There are several reasons and benefits that come with mixing your music and obtaining a high quality mixing engineer to provide these services. To start with, for beginners mixing is the step before music mastering. Mixing involves adjusting and combining individual tracks in your stereo audio files together before the audio is mastered. The aim of this mixing process is to ensure you have a clear, polished song which begins with a good mixing engineer. Here are a few important reasons why you need to get your audio mixed to sound professional.

Getting unwanted sound out of the way

It’s hard to enjoy a good song when the vocals of the singer sound like he or she is showing the mic or when the guitar sounds like its being played under a blanket. The most fundamental level of music mixing is removing unwanted audio from your tracks or music production. Hearing the song sound of your final music is something that messes with the mixing process and the songs quality. To get the unwanted sound out, a sound professional has to get the sound out of the way by tweaking the volume levels. No matter how good the song is without a good mix, that individual track will not be recognized.

Once the unwanted sound is removed, the audio now needs a creative medium which is the next step in the mixing process. While track recording can happen anywhere, the actual sound performance can only be done in a professional studio with someone who understands proper mixing techniques. The mixing process within music production includes making the sound better than the song sounded before. A high quality good mix comes in different mixing stages which include:

Music mixing services by mixing engineers involve enhancing the sound, using EQ, reverbs, delays, frequencies and other effects. All this means is that music does not exist only after recording, to sound professional a music producer must invest in the mixing stage. To get the best out of your recording, mixing is a must for the songs sound and we recommend when recording music to do at a professional recording studio with professional sound treated rooms. To succeed, it means you need to understand the audience and what high quality effects will alter their expectations.

Enhance the musicality and get your song mixed!

Another reason why you need to get your music professionally mixed by mixing engineers is to enhance its musicality. The engineer aka sound professional working on your mix must have the ability to hear a good mix and interpret the musical intentions during the mixing stage. This means they need to know how musicality is interpreted, expressed and subsequently helps each individual track. Enhancing the musicality needs a great deal of engagement from the sound engineers, music producers, and mastering engineers.

Music mixing is not something that can be avoided altogether or something that you can do for yourself, the mixing stage is one of the most critical pieces within music production. Mixing engineers require a great deal of knowledge, experience, and sound equipment. Putting volume levels in balance, adding a crazy reverb / delays, effects, replacing drums, adding vocals into records, muting instruments, and even overdubbing guitars lies are not easy to do. But these mixing techniques are key to every sound professional, a good mix is the key to the song’s final sound. Only a sound professional can do this successfully, here at Mr Mix and Master all services are done by 32 times platinum mix and mastering engineer Vincent “Vinny D” DeLeon, in a treated recording studio to obtain the highest quality sounding song. Our House of Hits Recording Studio offers top notch music production alongside Grammy award winning sound professionals.

For affordable rates and a plethora of celebrity clientele, visit an industry leading mixing engineer today. Mr Mix and Master offers affordable prices without compromising the songs sound quality. Look no further, and being your journey to the top today! Vinny was also nominated for four Grammy Awards in 2019 alone, proving why he is one sound professional you can trust to deliver high quality mixing and mastering services on your next song or album.

Now what? You read the article above and you have now decided you need to have your song mixed professionally, but you are still not sure what company you should choose and why? Well have no worries we have you covered, check out our recent blog post on Where to Mix Music Online.